1650 kms at 80 km/h feels like a long way. We drove through morning dew and foggy dusks, through drizzle and bright sunshine. We drove on monotonous boring two lane highways and the appalling Pacific Highway North of Moree. It’s a disgrace that such a poor road can be classed a national highway.

We had planned to get to Port Macquarie last night, but decided to press on to Coffs Harbour. The drizzly rain, narrow single lane and potholed roads with truck headlights and impatient drivers was a poor combination. My shoulders got pretty tense with the long hours of concentration.

And in the middle of that I saved at least one person’s life. Strange thing is that I’ll never meet them, and they won’t know me either.

They had started to overtake us. I don’t know what they were thinking. The semi-trailer was coming full tilt towards us and they were not even passed the caravan. There was about half a lane’s width of bitumen on the left which I swerved onto as the truck thundered past with horn blaring.

The moment was gone as quickly as it had arrived. A few cars overtook us before we rejoined the line of headlights groping their way north. But I was shocked, I couldn’t get over the fragility of the moment that could have ruined at least one family’s life. If there had been no where for me to go, or had I not thought to swerve, the car would have been obliterated under the speeding truck.

Having reached Coffs, for reasons not rationalised, I had a craving for a good steak. Arriving meant the back of our road trip was broken ... the next day (today) was a pleasant 3 hours mosey towards Brunswick Heads. So happened that a motel about ½ km walk from our van site had a public restaurant and the chef’s speciality was scotch fillet. You little beaudy ... topped with prawns and a glass of red ... couldn’t have wished for a better meal to end the day.

Woke up to a cracker of day. Loved the drive and must say Maria has done it again ... she really knows how to pick these places. Brunswick Heads is a fantastic place and our site is extraordinarily good, literally on the river bank.

So, here we are, set up with the site feeling pregnant, waiting for the kids to arrive. With not heaps of space, we just managed to fit the tent in between the yurt and the river bank.

A little add on from Maria:

Service centres are wonderful things – fuel, food and toilets all in one stop and you hardly leave the highway. Unfortunately McDonalds/KFC once while you are travelling is quite enough. If you are lucky enough to come across a Subway get one then and there, even if it’s not meal time – you’ll be happy later on when all that is on offer is McDonalds again!

There are idiot drivers in every State, Victoria does not have a monopoly on them.

Goulburn is bloody cold at night. We set the heater to come on when the temperature dropped below 15, it was on most of the night. NB don’t forget thongs in the shower, especially in Goulburn – the shower was lovely and clean but the tiles on the floor were freeeezing.

Caravan etiquette – Colin decided to wave/acknowledge all other caravan drivers. (You know; we all belong to that caravan club kind of thing). Not just a lift of the fingers or half a hand off the wheel kind of wave, we are talking whole hand, royal wave with a flick at the end. There are a lot of caravans travelling between Melbourne and Queensland and most of them must think there’s an odd bloke driving an old Patrol pulling a caravan waving like the Queen!

Posted by Maria DiCocco at 07:08
Email ThisBlogThis!Share to TwitterShare to FacebookShare to Pinterest

Things I Love About Yurting

THINGS I LOVE ABOUT GOING YURTING

Posted by Maria DiCocco at 00:53
Email ThisBlogThis!Share to TwitterShare to FacebookShare to Pinterest

GOOD THINGS ABOUT OUR CARAVAN

Posted by Maria DiCocco at 20:59
Email ThisBlogThis!Share to TwitterShare to FacebookShare to Pinterest

Port Moresby has been a formative place for me since 2009, during which I spent between three and four months living in the Holiday Inn and working with the good people at PNGSDP. Maria joined me on one trip and we stayed the weekend. Rupa kindly drove us on winding steep roads out of town, past the deeply sobering Australian War Memorial to Owers Corner; the start of the Kokoda track. We participated in a walk against corruption, and took in what we could of Port Moresby. Certainly not our leisure destination of choice, but an important experience in shaping our view of the world. 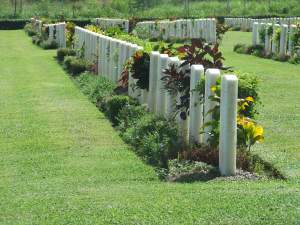 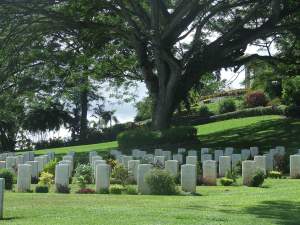 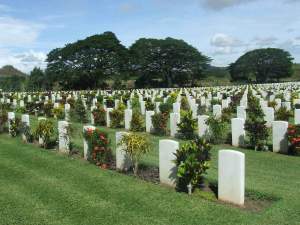 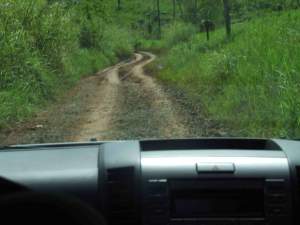 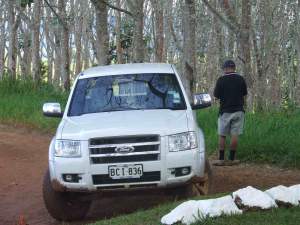 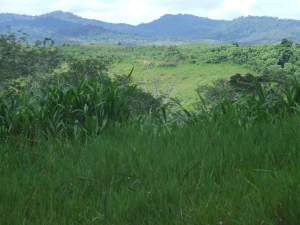 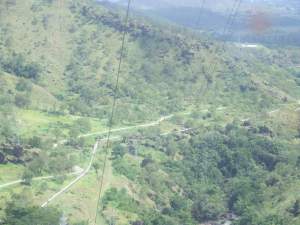 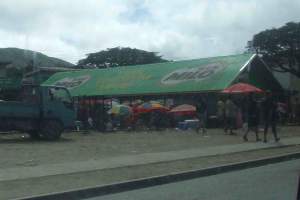 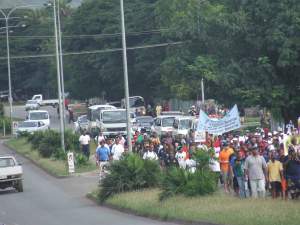 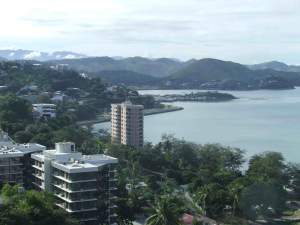