Our yurting journey has taken us to some wonderful places. The links below will take you to the first post of each trip; then follow the "newer posts" link at the very bottom of the post. 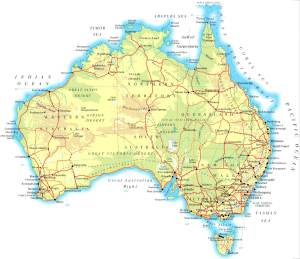